The Telegram Open Network has faced legal problems almost since it was announced. Recently a judge issued an order stopping the release of TON and its Gram tokens. The injunction was issued on March 24 in the Southern District of New York. In the ruling, the judge sided with the SEC, which says that plans by Telegram to release TON amount to a securities distribution. Consequently, Telegram would have to comply with section 5.

According to the ruling, the court found that the SEC had produced enough evidence to prove the release of TON would amount to a securities distribution. The ruling is the latest setback that the TON project has suffered. For months, it has been involved in court battles with the SEC to prove that it is not a securities issuance. Previously, the SEC had produced evidence in court, showing that Telegram officials knew that Gram tokens were securities. The first blow to TON came in October 2019 when the SEC obtained a temporary injunction against Telegram.

At the time, the SEC claimed that Telegram had not registered with the SEC in violation of federal securities laws. Telegram dealt with the temporary restraining order by moving the launch of TON and Gram tokens to April 2020. However, with just a few days to April, that plan might not materialize.

Gram is Not Just a Cryptocurrency

According to the ruling, when Gram tokens were subjected to the Howey Test, Gram tokens were not simply securities. The judge found that Telegram was actively seeking out buyers of the Gram tokens who stood to make a profit from their investment. However, Telegram had notified potential participants in TON not to expect a profit. They had stated that Gram tokens would only be used as a medium of exchange.

Telegram Claims it Will Not be In Control of TON

During a hearing in February, Telegram had claimed that it would not be in control of the Gram tokens, which would allow it to manage their increased value. Consequently, they were not securities. Telegram claims that they are like an architect who designs a skyscraper but is not in control of what happens inside the building once it is built. Despite this comparison, the judge was not swayed. He proceeded to issue an injunction preventing the culmination of the ongoing violation of securities laws.

The legal challenges presented by the SEC have been a source of frustration for many investors. They have also likely been frustrated by Telegram, which does not appear to be making any effort to appease the SEC. For instance, in January, Telegram refused to turn over TON bank records showing how they spent the $1.7 Billion they received from investors.

Telegram has filed a notice of appeal since the new injunction was issued. However, it is unlikely that the appeal will pass the review process. The injunction is likely to stay in place, according to some legal experts. 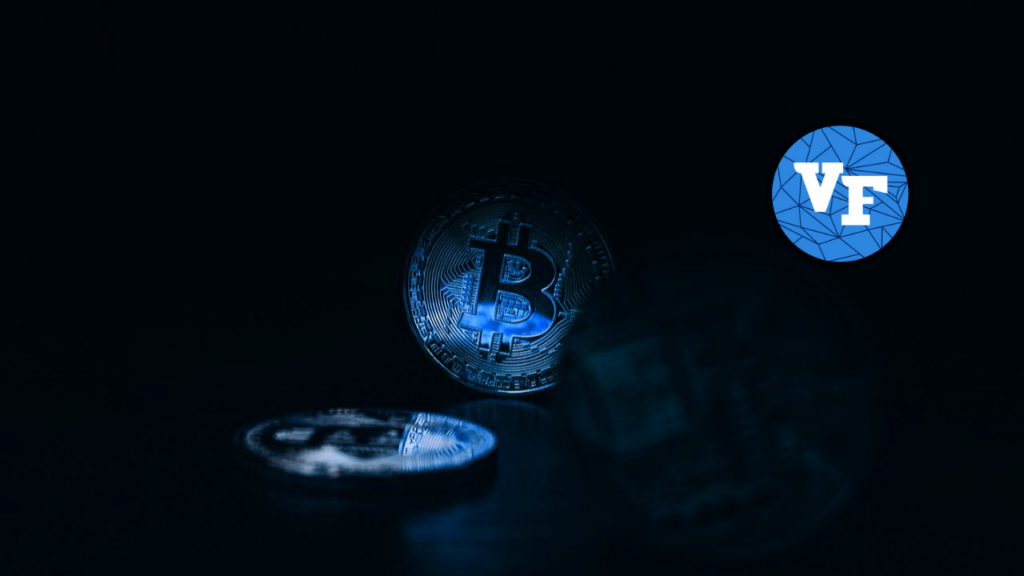 Get the VF weekly recap dropped right into your inbox!

The BSOV Token  With all the noise, scams, price fluctuations, and fake… 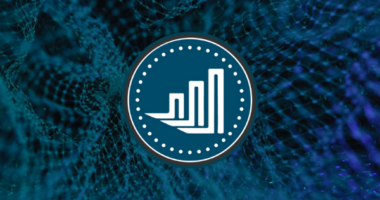 Blockstation is an end-to-end solution for the listing, tokenization,…

bloXroute is building the crucial blockchain network infrastructure to…

Coinfirm is a global leader in AML and analytics for cryptocurrencies…

TokenInsight is a data and tech-driven blockchain financial institution,…

2020 has been a year of change for the digital asset sector.…

Binance Coin, the 5th largest cryptocurrency by market cap, has been one…