Chinese crypto enthusiasts have had a tough time in 2017 which was likely taking a new turn these days after the crypto mining industry was reportedly trashed out from the list of the eliminated industry – however, according to the new report, the case is quite different behind the scene.

As per the tweet of Dovey Wan, a Chinese crypto influencer, the official Tron and Binance Weibo account have been banned. Weibo is the largest social media network, specifically, China’s version of Twitter. According to Wan, the accounts were banned due to “violation of law and regulation”. However, she also mentioned that the personal Weibo account for Binance CEO Changpeng Zhao, Binance CMO Yi He, and Tron Founder Justin Sun, remained unaffected.

Notably, reports on the decentralized version of China’s domestic currency are around the corner for quite some time now. In fact, analysts believe that the country’s mainstream media mentioning about Bitcoin and blockchain is somewhere linked to bringing the specific definition of China’s upcoming cryptocurrency. Wan also echoed similar note, stating that the nation’s “yet-to-be-launched” cryptocurrency is the reason behind “the clear wall”. 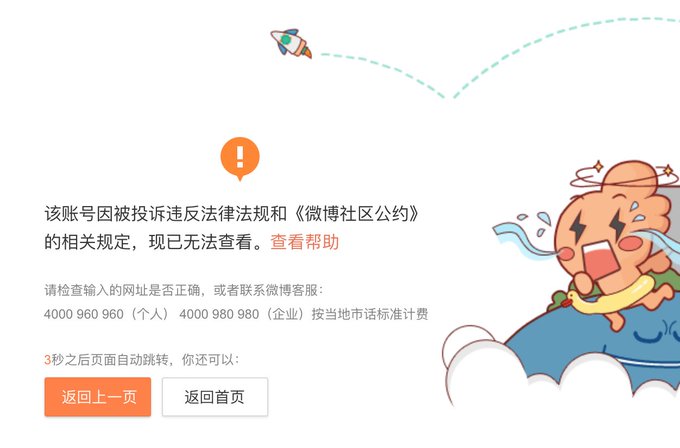 More so, an official notice was issued to regulators in each district of Shanghai, urging them to inspect crypto trading platforms before November.22. They’re also responsible to present the inspection report to the Central bank. It’s worth noting that the notice surfaced on the web on Friday which was signed by the Shanghai Internet Finance Rectification Agency and the Shanghai Bureau of the People’s Bank of China (PBOC). The authenticity of the notice was confirmed by Chinese business publication Caixin.

With the notice in hand, the regulators will look after promotional and brokerage services within the country for ICO projects that strategically registered their firm outside of the country.

In a nutshell, China is specifically clear with the underlying technology, blockchain but may not still be certain with the deeper aspect of decentralized currency. At the center of China’s complicated relationship with the crypto industry, the central bank of China announced its vision to launch a state-back cryptocurrency.