POLEMOS ARENA Play-to-Earn game on the BSC ecosystem. Fight to win and earnings

Polemos Arena is a multiplayer online battle arena and game with the concept of a chess game on the Binance Smart Chain network. POLE is the in-game currency that can be earned from playing various game modes and participating in various events. Players can use the market to buy, trade and sell NFT.

Polemos Arena has three game modes available to players in the game. Main Battle Mode can be played solo, the main goal is to be the winner in the battle and get the most points in the arena. Classics can be played with friends and can be used as arowana training. Tournament Event is a mode where players have to compete against each other to be the ultimate winner from various other selected players. This mode uses a playoff system to determine the winner. winners are divided into 3 levels and will get valuable prizes according to the event.

For now Polemos Arena has 6 heroes with different elements and powers; Water, Wood, Fire, Lightning, Wind and Rock. In the next update Polemos Arena will present more heroes that are more exciting to play.

Polemos Arena also has item drops or equipment elements, the purpose of this equipment is to increase strength or damage to heroes who receive equipment. This equipment is also non-purchasable, and can only be obtained when you finish playing a round against monsters. When the round of dealing with monsters is over you will be given a choice of 3 equipment and can only choose one of the three.

For the beginning there are 4 types of equipment in the Polemos Arena, namely: Physical, Magic, Defend and Support.

The battle arena is an important feature in this game. The battle arena has a shape similar to a chessboard and consists of 8 x 8 squares. For now, Polemos Arena provides 2 types of Arena, each of which has a different feature with a design and appearance that is no less interesting so that players can enjoy fighting at the Polemos Arena.

Polemos Arena has an attractive reward mechanism for its players, the currency in this game uses POLE Tokens which can be used to buy HERO, SKIN and Level Up.

Players will get many benefits in the form of Tokens POLE from various ways. If players win in the battle, they will get Coins according to the price of Arena entry, not only that, Polemos Arena will also hold a big event so that players can get some prizes such as POLE Tokens.

POLE is the native token of the Polemos Arena game. It can be used to obtain heroes and upgrade hero levels. It may also be acquired to purchase combos and hero abilities early in the game so players can progress faster and earn POLE tokens early. 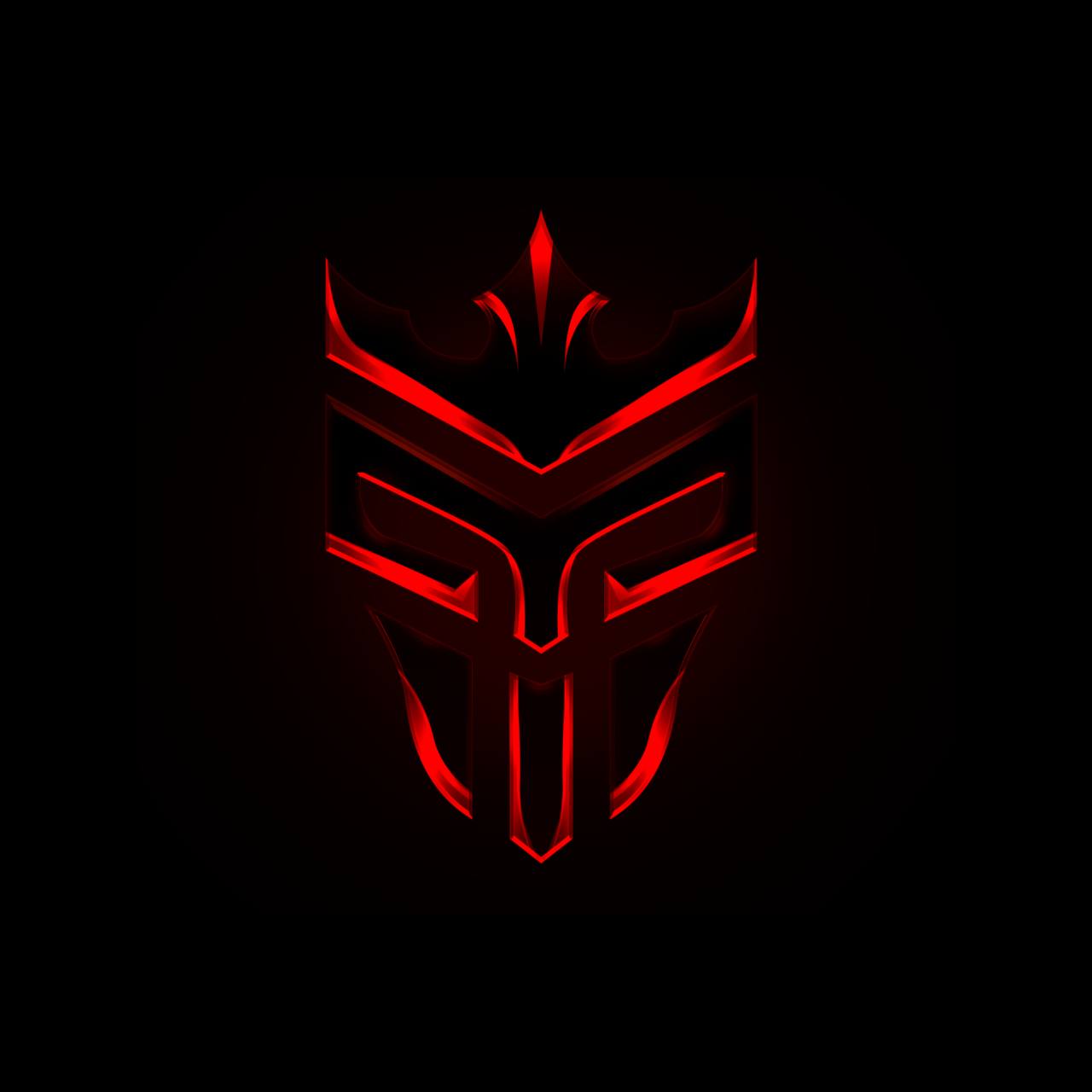