The global crypto market fell $3 billion in value last week, with total market capitalization closing the week around $356 billion. Despite OKEx developments causing late week jitters, Bitcoins price has only been down -0.34% over the last 7 days. BTC market dominance also held steady around 59% last week. Among the top 30 cryptocurrencies by market cap, Filecoin was the crypto market outlier, surging +86%. 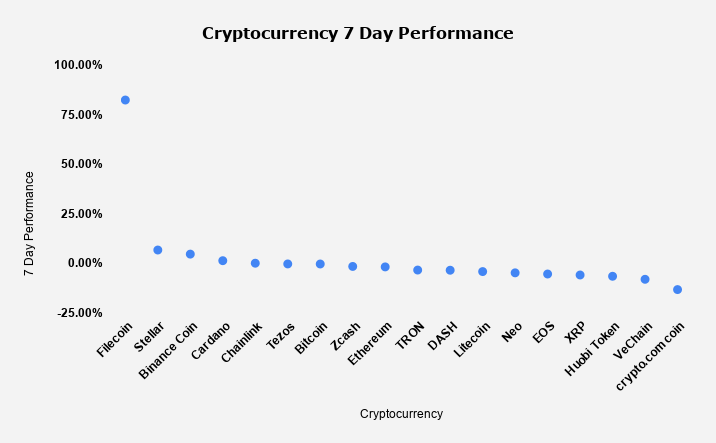 Filecoin had an explosive week, with large exchanges like Gemini and Kraken offering trading support upon mainnet launch last week ( October 15th ). Filecoin is a decentralized storage network, in which its infrastructure allows users to buy or sell unused storage by leveraging the FIL token.

There has been hype around Filecoin for a while, especially since the project has been in development for nearly 3 years. It is important to note that Filecoin raised a massive $200 million in its original ICO three years ago. During the FIL token debut last week, the price skyrocketed 630% in just a couple hours after going live. FIL launched around $28.61, and cracked $208.95 before falling back down to $45 levels as of recent.

The big news last week was OKEx announcing that cryptocurrency withdrawals were being suspended. It was originally noted that the suspension was activated due to “one of the exchange’s private key holders cooperating with a public security bureau in investigations.” It was later discovered that the exchanges founder was taken in by police for unknown reasons. As of 10/17/20 3:28AM CST, OKEx still states on Twitter that withdrawals are suspended. With OKEx catering to 20M+ users across 100+ countries, the market will be keeping an eye on the exchange this weekend.

Bitcoin trade intensity will be another metric to follow going into next week. As of 10/16/20, Bitcoins trade intensity has dropped below the 180 day average. As trade intensity goes down, more sellers are entering the market. When pairing trade intensity with BTC held on exchanges, it is evident that investors are bearish right now, most likely waiting for some sort of clarity around OKEx. 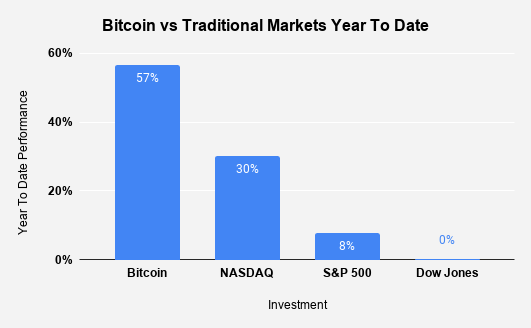 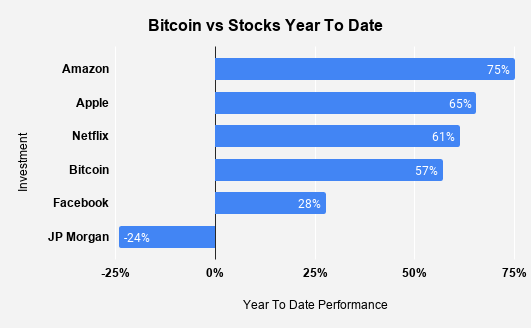 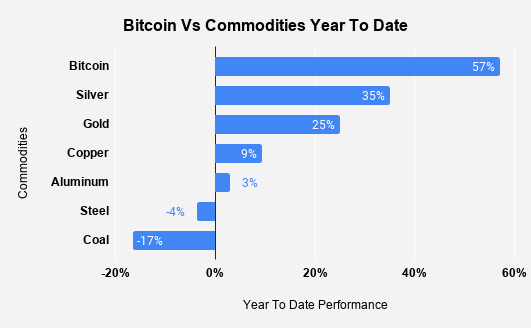 The stock market saw slight growth last week, with investors waiting on a stimulus deal. The growth was limited, especially after investors received worse than expected news on COVID-19 vaccine trials. Last week the markets learned that a few trials were delayed due to health concerns. Additionally, rumors surfaced that Pfizer could be applying for “emergency use” by late November. Despite this being good news if the vaccine does indeed work, many critics believe rushing a product to market could be a sign that the virus is intensifying going into flu season. 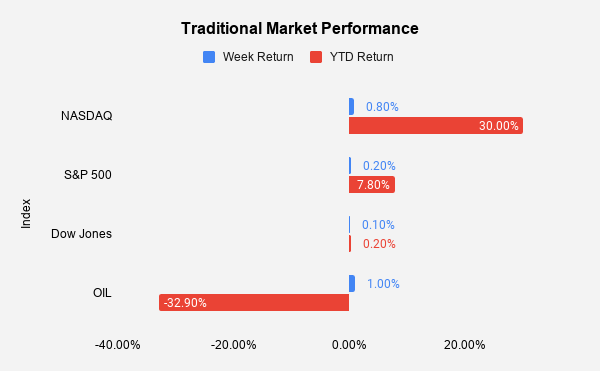 Despite the news on trials, the market seemed to shake off uncertainty due to better than expected retail sales in September. According to the data last week, consumers spending exceeded analyst expectations, showing a stronger environment than many thought. Retail sales rose ~ 1.9% in September compared to ~ 0.70% estimates. With consumer spending accounting for 68% of GDP, investors were bullish on last week’s metrics, especially in an environment where unemployment and weekly jobless claims continue to struggle. Following a quarter in which GDP saw record declines, consumer spending will be one of the most important fundamental metrics moving forward.