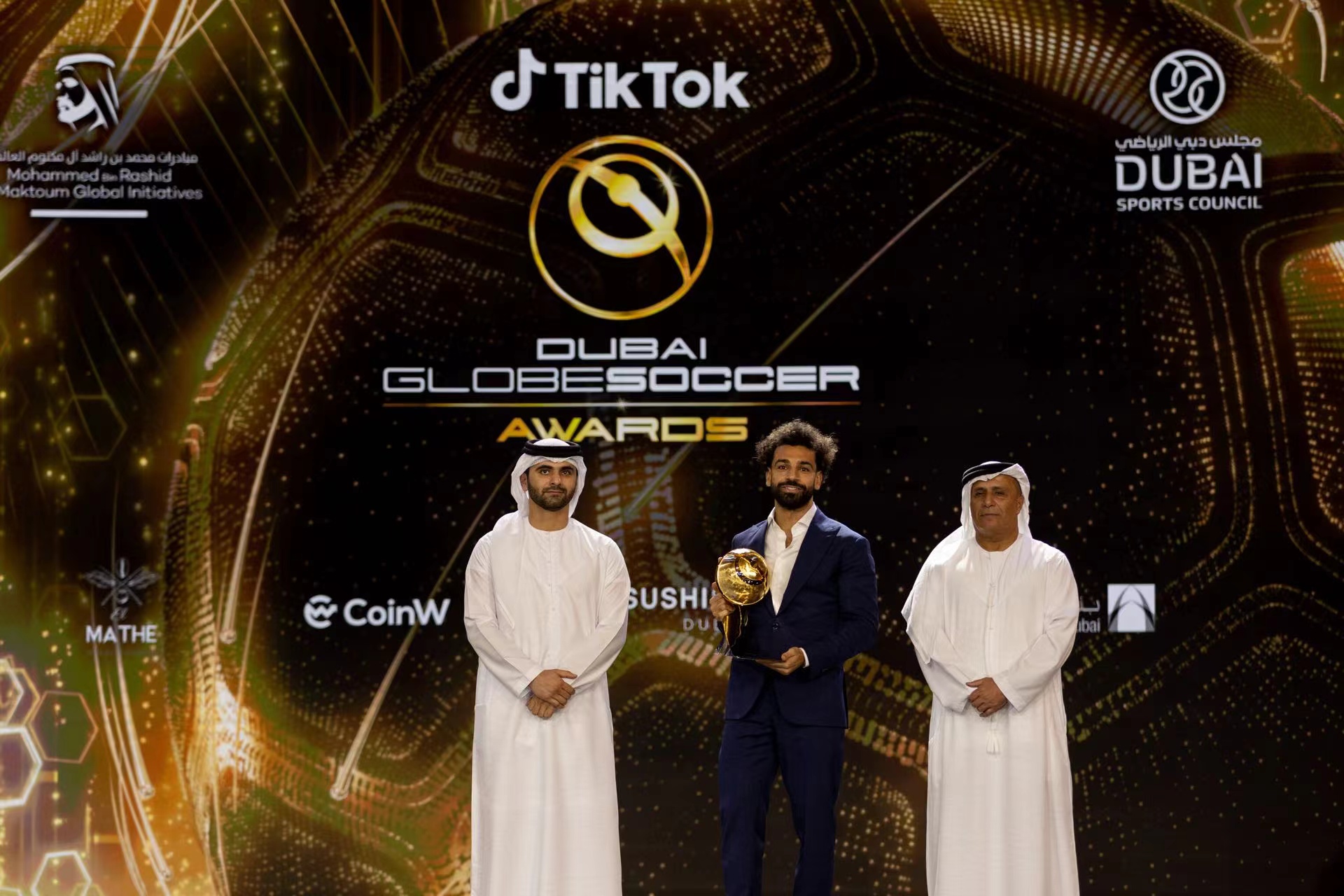 Championships plus personal honors have become an important indicator for the world to evaluate a player’s career. The “Dubai Globe Soccer Awards” is known as the  Dubai D’or, in the football world, bringing together top stars in the Soccer circle. Since it was officially held in 2010, the Dubai Globe Soccer Awards has become the biggest carnival for fans every year. All votes for the Awards are conducted online, giving everyone a very sufficient sense of participation. 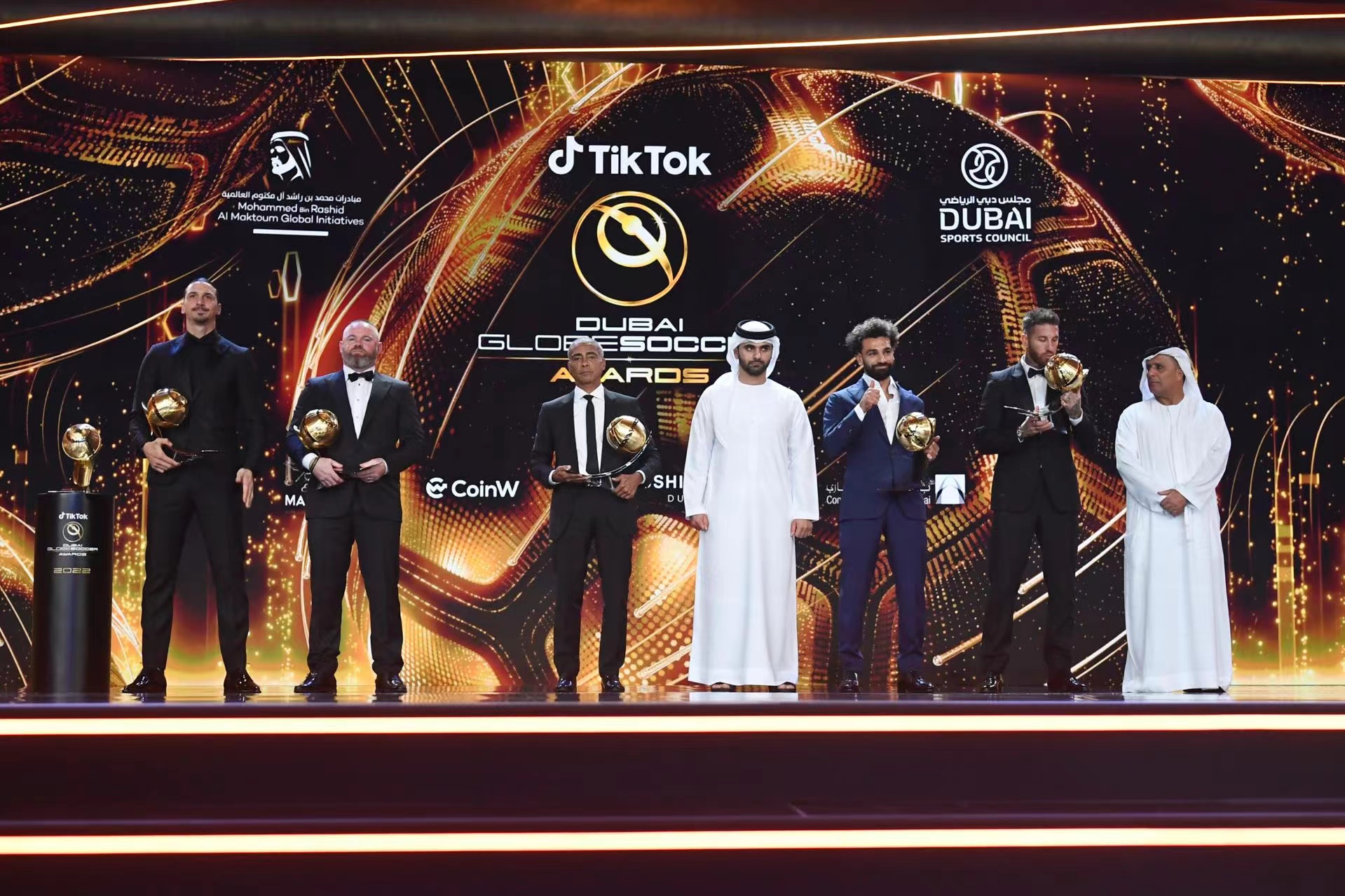 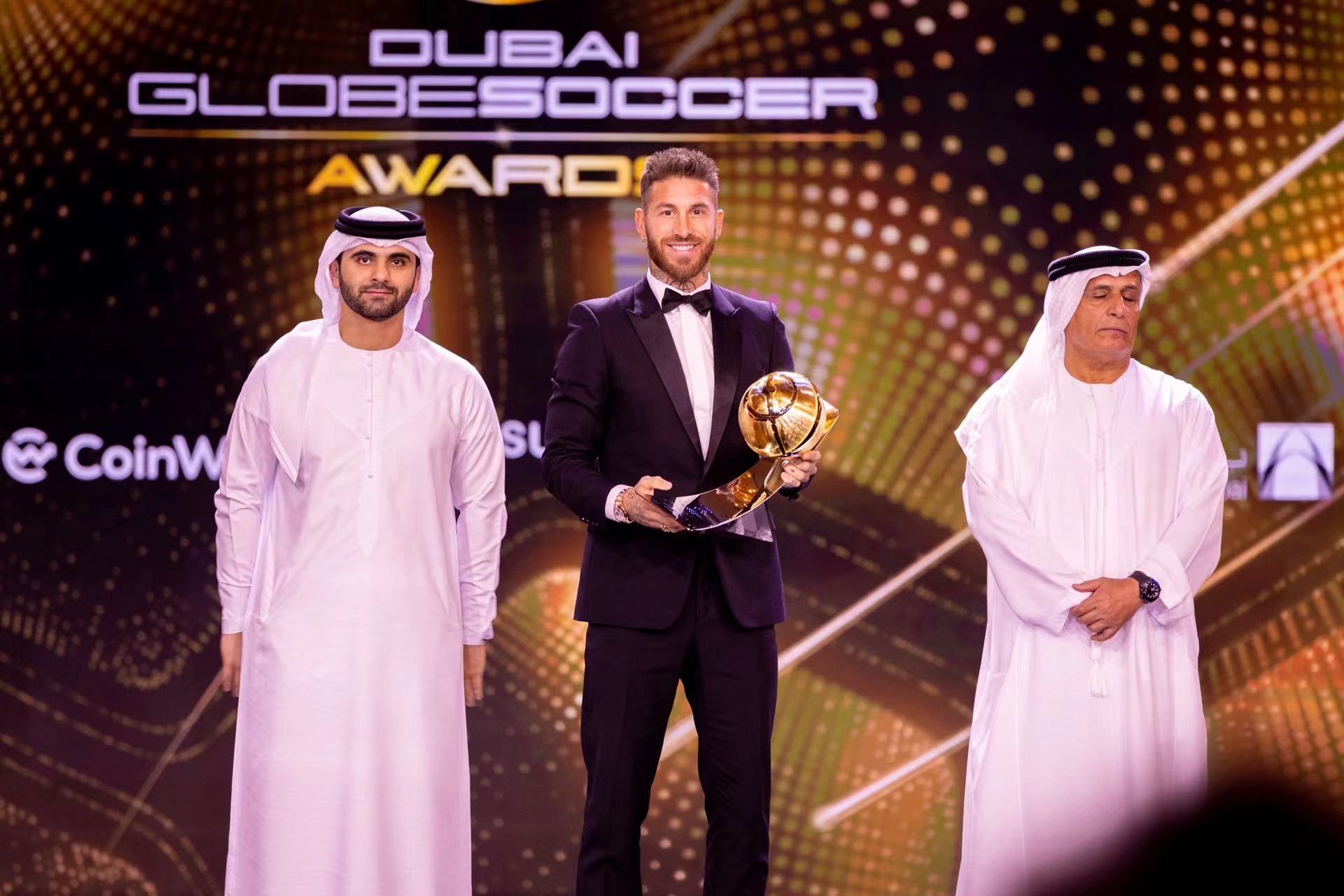 On Dubai Night, the Globe Soccer Awards ceremony came to an end, and the results of various awards were announced. Karim Benzema won the best male football player of the year. Benzema defeated Courtois, Luis Dias, Harland, Lewandowski, Mane, Mbappe, Messi, Ronaldo and other players who were also shortlisted to win the 2022 best male soccer player.

The 34-year-old Benzema played 46 times on behalf of Real Madrid this season, contributing 44 goals and 15 assists. While winning the La Liga and Champions League Golden Boots, he also helped the Galacticos win the Champions League, La Liga and the Spanish Super League.

Transfer of the Year: Erling Haaland to Manchester City

Best Sporting Director Of The Year: Maldini and Massara

CoinW is at the forefront of crypto assets, soccer and football cooperation. For a long time, the Crypto industry, as a sunrise industry, has attracted the attention of all walks of life. As the most common sports language in the world, football is also favored by more and more encrypted companies. As the pioneer of a world-class comprehensive digital asset trading platform, CoinW is at the forefront of encrypted assets + football cooperation. Previously, CoinW has appeared in La Liga, East Asian Cup and other large football events, and sponsored old European football clubs. 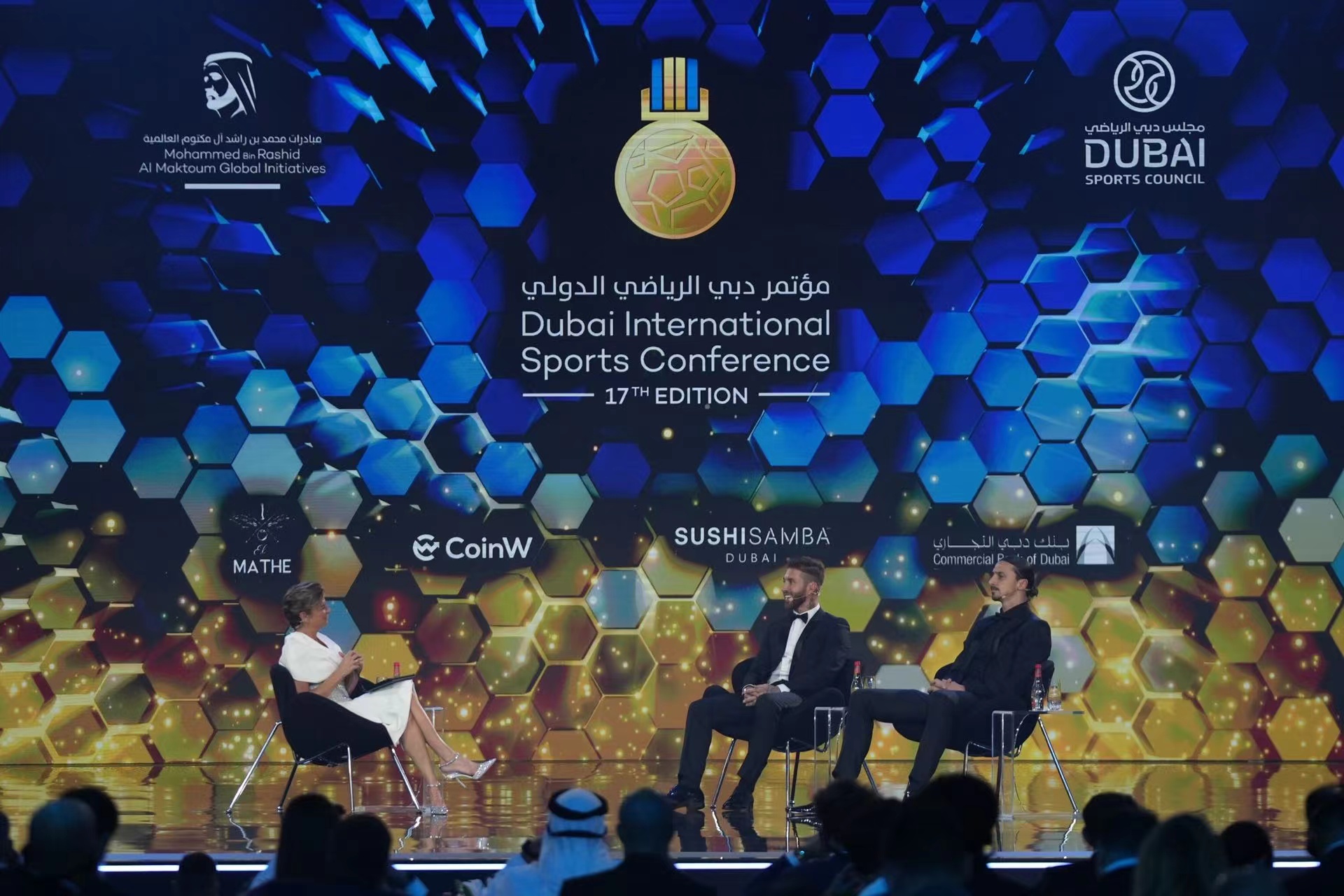 After the Globe Soccer Awards ceremony, the 2022 FIFA World Cup will be held in Qatar in three days. As the world’s largest top-level sports event, it has always been an important window for major international brands to conduct commercial marketing. Compared with the 3.5 billion viewers of the last World Cup, the popularity of this World Cup is expected to attract 5 billion viewers. The huge traffic and commercial IP have attracted the endorsement of various giant brands, and at the same time, it has also attracted the attention of the crypto industry.

The 2022 FIFA World Cup will be held soon, and CoinW will also start the football feast carnival season during the World Cup, inviting global users to guess the World Cup match results together, and win luxurious gifts such as 300g golden football, treadmill, mountain bike and so on! Sign up to the official website of coinw.com to learn more about the event, and share the carnival moment every four years with 5 billion viewers around the world.

At present, CoinW has covered multiple social media matrices such as WeChat, QQ, Twitter, Telegarm, covering hundreds of thousands of users, supporting 7*24 real-time communication between users at home and abroad, welcome to join the CoinW community. 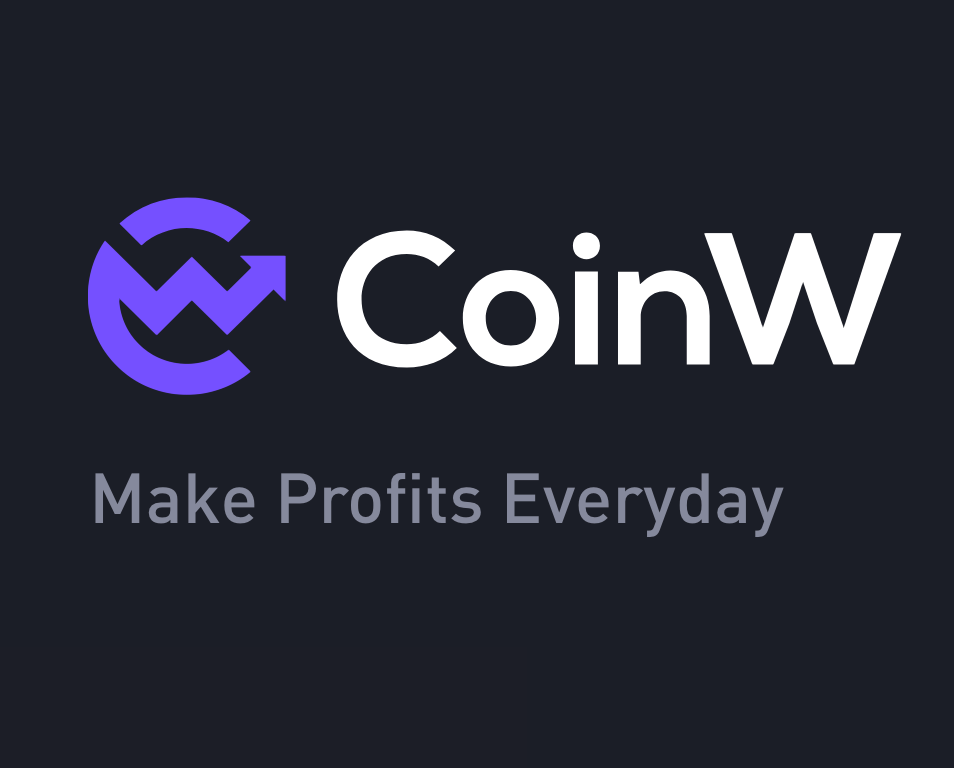