Collaborative efforts in the establishment of global blockchain business and ecosystem

NEOPIN, a blockchain subsidiary of NEOWIZ Holdings(KOSDAQ: 042420), announced on July 7th that it has signed a strategic partnership with Cube Entertainment (hereinafter “Cube”) to establish a global blockchain ecosystem.

The two entities plan to cooperate in all areas of blockchain business and ecosystem through the exchange of information on blockchain technology, cooperation in service development, and marketing campaigns to expand into the global market.

Cube, one of the largest entertainment companies in South Korea with top-notch artists such as BTOB, (G)I-DLE, and PENTAGON has added blockchain to its business portfolio and founded AniCube Entertainment last February as a joint venture with Animoca Brands—the parent company of a metaverse platform provider, “the Sandbox”. The first NFT airdrop held by Cube last April drew keen attention in the blockchain industry, attracting over 2.3 million applicants. Cube plans to introduce new businesses including the “Music Metaverse”—an open K-pop platform—and a Korean cultural complex within the “Sandbox Game” in the second half of the year. 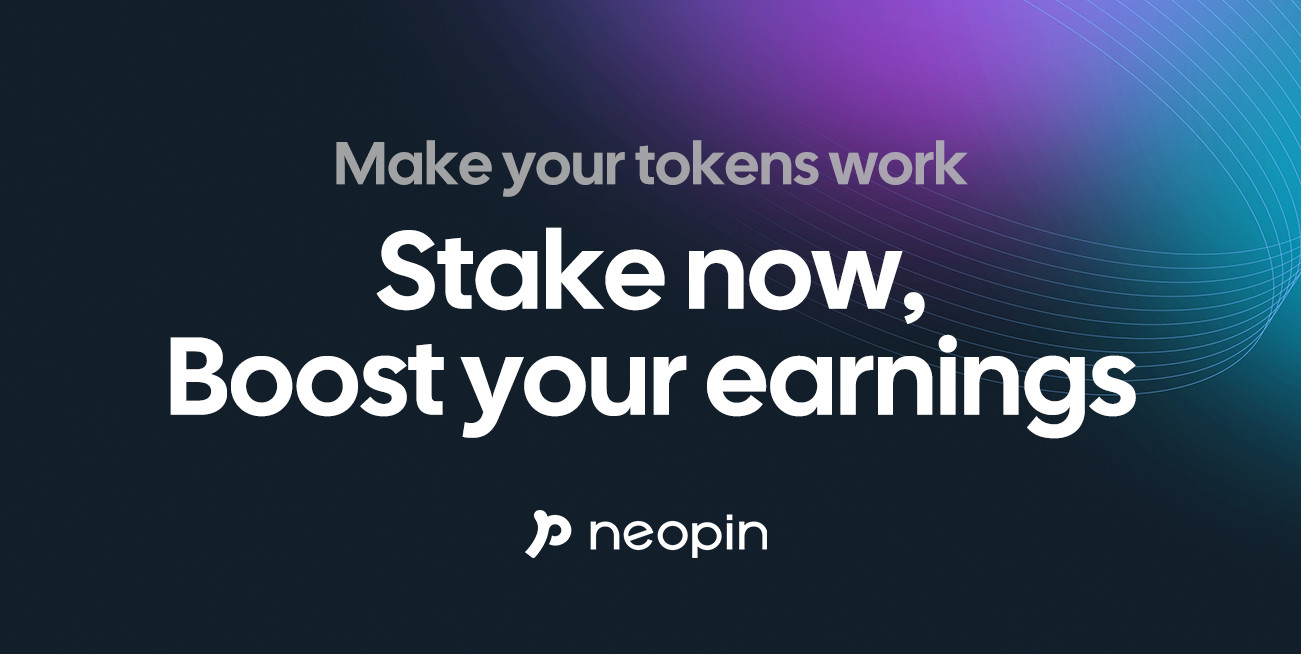 Launched last January, NEOPIN is an open blockchain platform that offers staking services for cryptocurrencies including TRX, KLAY, and NPT, and yield farming services for tokens earned in P2E games such as “Crypto Golf Impact” and “Brave Nine”. NEOPLY, the parent company of NEOPIN, is known to have a solid technical background and extensive experience in the blockchain business; Apart from its node operating experience since 2018, NEOPLY has participated in the Klaytn Governance Council and operated a virtual asset wallet service named “nBlocks” since 2019. NPT(Neopin Token), a key currency within the NEOPIN ecosystem, has been listed on a number of major exchanges, namely Huobi Global, Gate.io, MEXC Global, Bittrex Global, Bitget, and Probit Global.

“We expect a synergic effect between NEOPIN’s DeFi technology and entertainment-based IP and metaverse platform by Cube,” a NEOPIN representative stated. “With the two business entities playing complementary roles, we will expedite our progress in establishing a global blockchain ecosystem.”

A Cube representative added, “Our partnership with NEOPIN will enable us to develop a DeFi ecosystem along with our metaverse blockchain ecosystem. We look forward to globally launching an open metaverse business based on advanced blockchain technology.”

NEOPIN is a one-stop crypto finance platform that provides a variety of DeFi services such as Swap, Yield Farming, and Staking in TRX, KLAY, and NPT for effortless asset accumulation.

As part of its strategy to enhance its competitiveness and optimize user experience, NEOPIN plans to further reinforce its DeFi services by launching a NEOPIN web service this July with a more intuitive and user-friendly UI(User Interface)/UX(User Experience), which the NEOPIN mobile app service is known for among its users. NEOPIN will keep pursuing innovative ideas to connect a fragmented blockchain world into one, and eventually progress into an open blockchain platform for all.

The NEOPIN app is available to download at the Google Play Store and the App Store.