With the conclusion of the FIFA World Cup 2022, the CoinW and World Cup Guessing Campaign has also come to a successful windup. According to statistics, about 130,000 users participated in the event. The final of the 2022 Qatar World Cup was played on December 18th, 2022 and ended. After a competitive penalty shootout, the Argentine team defeated the French team 3:3 (penalty 4:2) and won the 2022 Qatar World Cup championship. 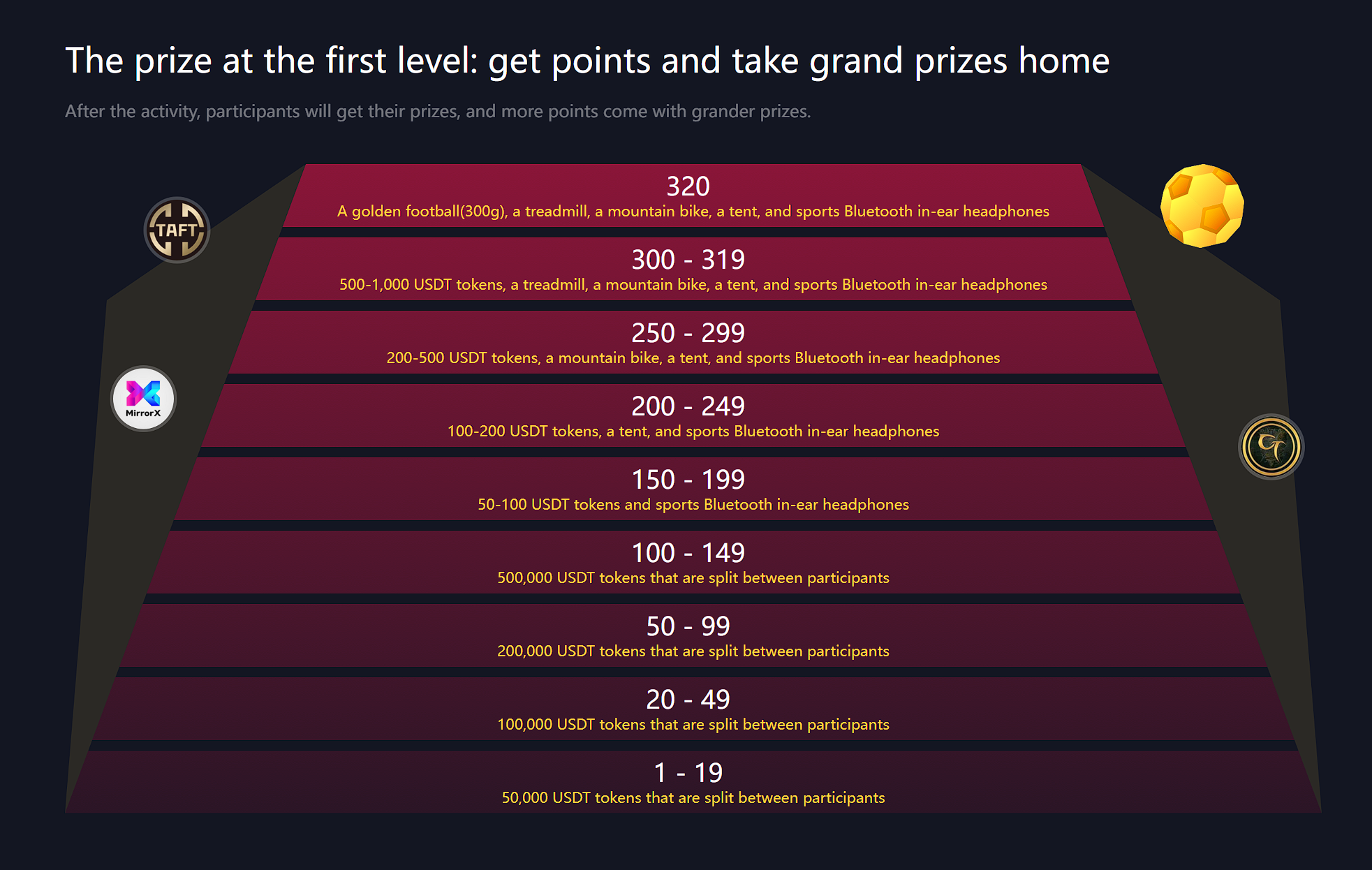 According to the official data of CoinW, in this World Cup prediction activity, 1 user gets more than 320 points and won the golden football 300g+treadmill+mountain bike+tent+exercise   Headphones jackpot jointly provided by CoinW, and communities of MirrorX MRX, Tafchain TAFT and Create_Meta CT. 5 users get 500-1000 USDT token gift package + treadmill + mountain bike + tent + sports earphones.  The physical rewards will be sent to the address of the winners through the inbox letter, please pay attention to the inbox letter in time.

Crypto plus sports shows the huge influence of CoinW inside and outside the industry.

In addition to the fantastic football matches, we also saw the presence of cryptocurrency exchanges in this World Cup.  In addition, football stars are not only supporters and spokespersons of the crypto circle, but also frequent visitors in the Web3 field.  Brazilian football superstar Neymar launched his first NFT series during the World Cup; Ronaldo also launched his NFT series on November 18; Argentine football legend Messi joined the French NFT trading card game, Sorare as an investor and brand ambassador.  As early as May this year, the International Football Federation (FIFA) announced that it had reached a sponsorship agreement and technical cooperation agreement with the public chain project Alogorand.

As the world’s leading comprehensive cryptocurrency trading platform, CoinW has already deployed cooperation with sports events.  In November, it became the official sponsor of the 13th Dubai Globe Soccer Awards, and it is also the world’s first crypto asset platform that officially cooperates with the Globe Soccer Awards; in July, it sponsored the East Asian Cup and the European football clubs Dinamo Batumi; in June, it assisted the world-class boxing event Kunlun  Fight. In May, CoinW made its debut in La Liga, and its frequent cooperation in cross-border sports events demonstrated the strong strength of CoinW and the huge influence inside and outside the industry. 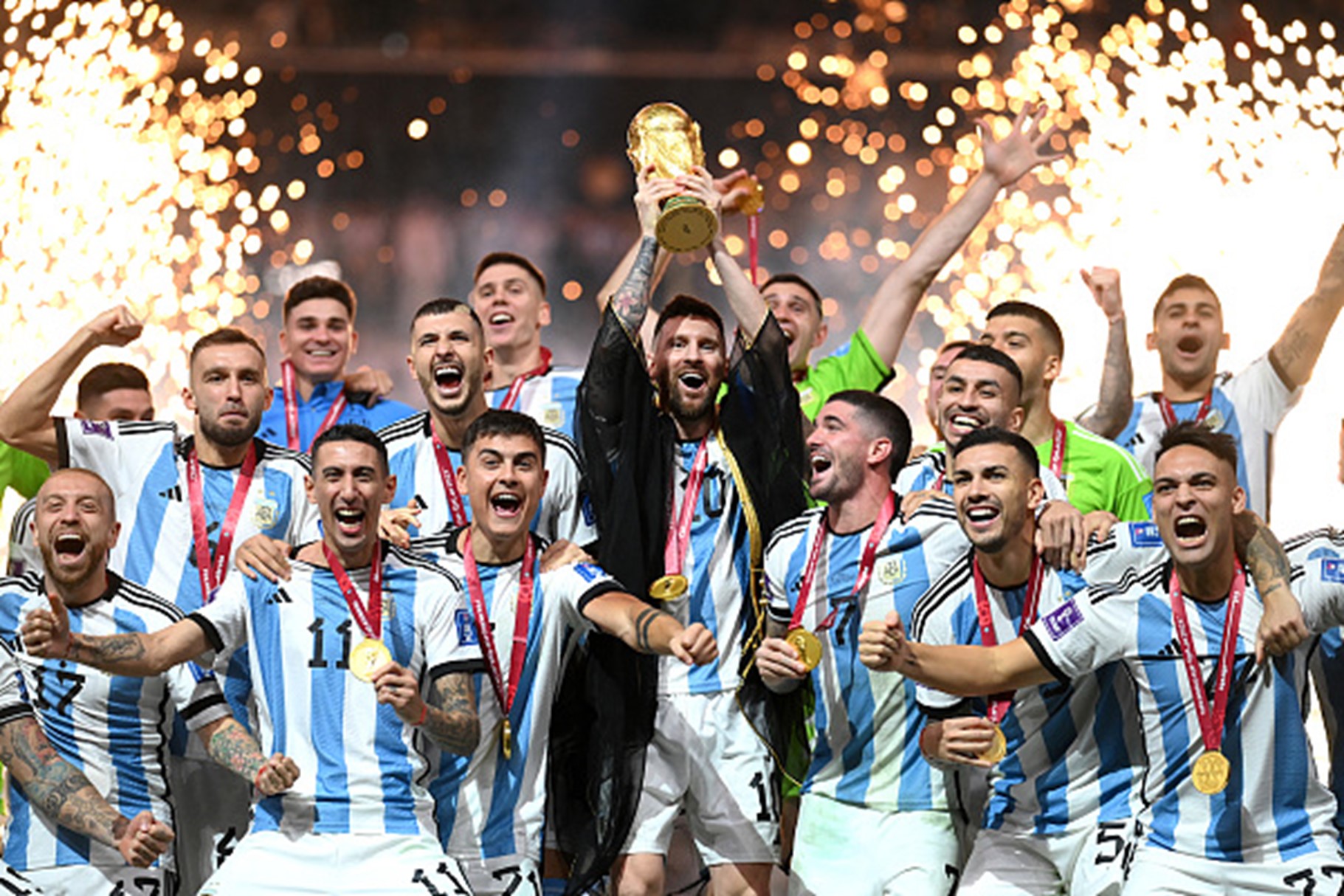 In the first half, Messi and Di Maria scored successively, and the Argentine team led 2:0.  In the 79th minute of the second half, Mbappe scored a penalty kick!  Argentina 2-1 France, 2 minutes later, Mbappe volleyed sideways and scored!  Argentina 2-2 France!  Mbappe scored twice in the 82nd minute to help France equalize.  The two sides entered overtime. In the 109th minute, Messi’s shot was blocked by the French defender, but the ball had crossed the goal line as a whole, and the Argentine team led again 3:2.  In the 118th minute, the Argentine team had a handball in the penalty area. Mbappe made a penalty kick and staged a hat-trick. The French team once again equalized the score.

The two sides entered a penalty shootout. The French team players, Koeman and Tchouameni, missed penalties one after another, and the Argentine team made all four free throws.  When entering the extremely difficult part of the game, under the challenge of many combination modes such as penalty kick + overtime winning goal + penalty shootout goal, Messi’s dream finally came true. At this moment, the whole world is cheering for him.  Messi was also moved to tears.  Argentina won the championship for the third time in history, 36 years of expectation, Messi crowned FIFA World Player of the Year + Messi crowned king of Football + the final battle of the World Cup!

So far, all 64 games of the 21st World Cup have ended, which also marks the end of the 2022 World Cup.  The world’s leading cryptocurrency trading platform CoinW and 5 billion fans around the world participated in and witnessed this wonderful event.

Highlights and regrets of the 2022 World Cup in Qatar: 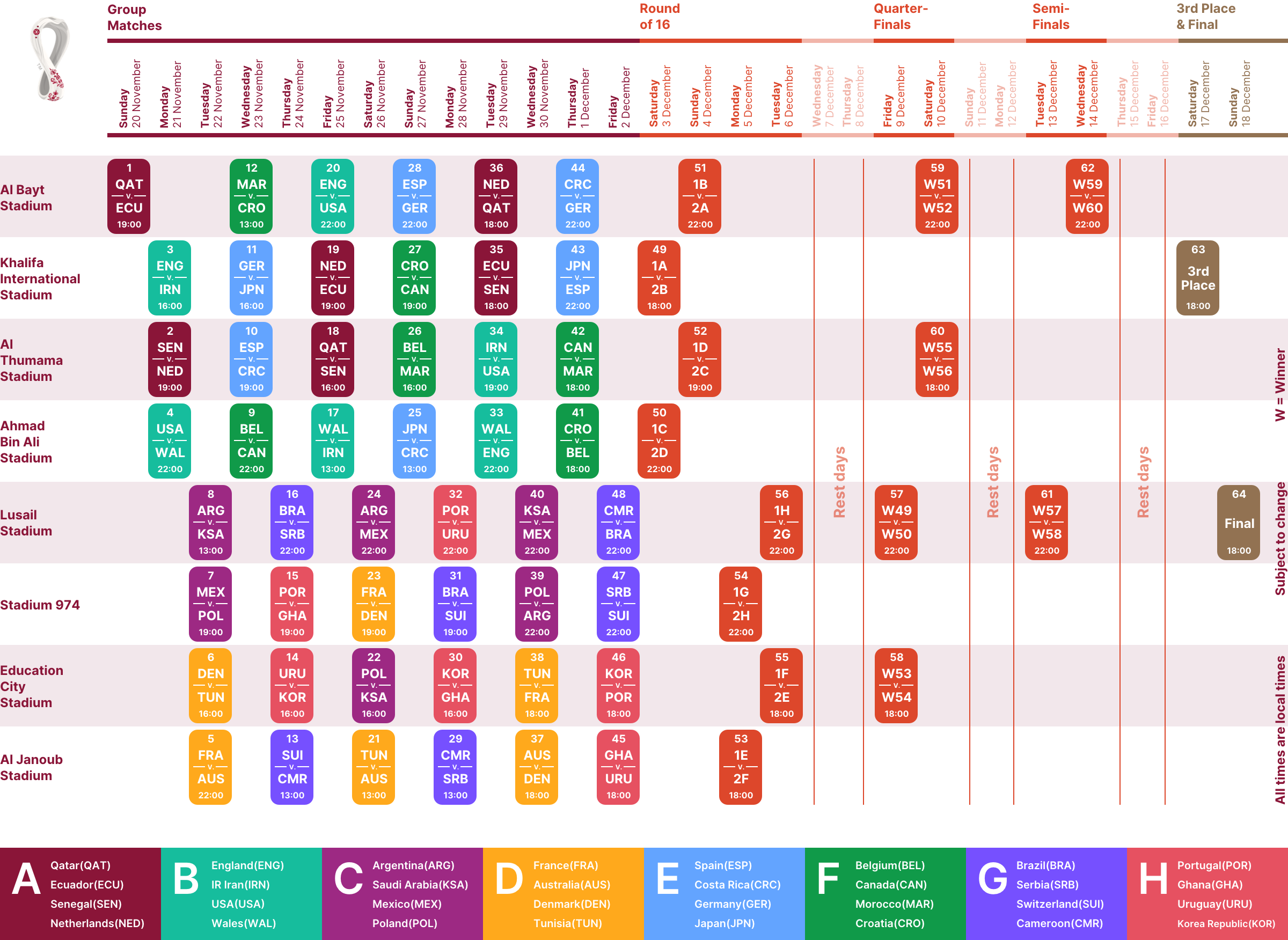 In the 2022 World Cup in Qatar, the dusk of stars including Ronaldo, Messi, Modric, Benzema and others came as scheduled.  In this World Cup, Benzema was absent due to injury. We have witnessed the tears of Ronaldo, Neymar and Suarez.  However, the score can be lost, the tears can be shed, but the spirit cannot be lost, and we will not be depressed.  The mission and destiny of the gods is to conquer the world, even if this is the last gamble, they resolutely embarked on the journey to glory.

Today, although the 2022 Qatar World Cup has come to an end, the cooperation between the crypto field and sports events will not stop.  It is understood that in the future, CoinW will have more plans and actions in the field of sports. It will serve as a bridge between the sports and crypto markets, and provide billions of fans with a platform to learn about crypto assets.  At the same time, billions of fans will inject more fresh vitality into the cryptocurrency market. 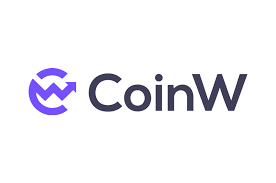