Creo Engine: The Future of Web3 Gaming is Here

At the heart of Creo Engine is CreoPlay, a blockchain game platform poised to host a new generation of web3 games.

Launched in October last year, CreoPlay boasts an innovative interoperability feature that allows games to connect and share assets. This means that players can experience a seamless and immersive gaming experience, with the ability to share and trade assets across different games. With updates planned for the upcoming quarter of the year, CreoPlay is quickly becoming one of the most exciting and ambitious projects in the blockchain gaming space.

Darrel Wijaya, the CTO slash co-founder of the company, states:

“Interoperability will allow NFTs to have viability across different games. In addition, we believe collaborative actions between developers would allow their NFTs and communities to find more value and establish healthy ecosystems in the gaming metaverse.”

But Creo Engine isn’t just a platform provider – they’re also a game developer in their own right. Under the name of their in-house studio, Nomina Games, Creo Engine has released its first title, an anime-inspired game called Evermore Knights. This game is set in a fantasy world of magic and adventure, where players take on the role of a Commissioner and set out to uncover the secrets plaguing the realm of Temeris. 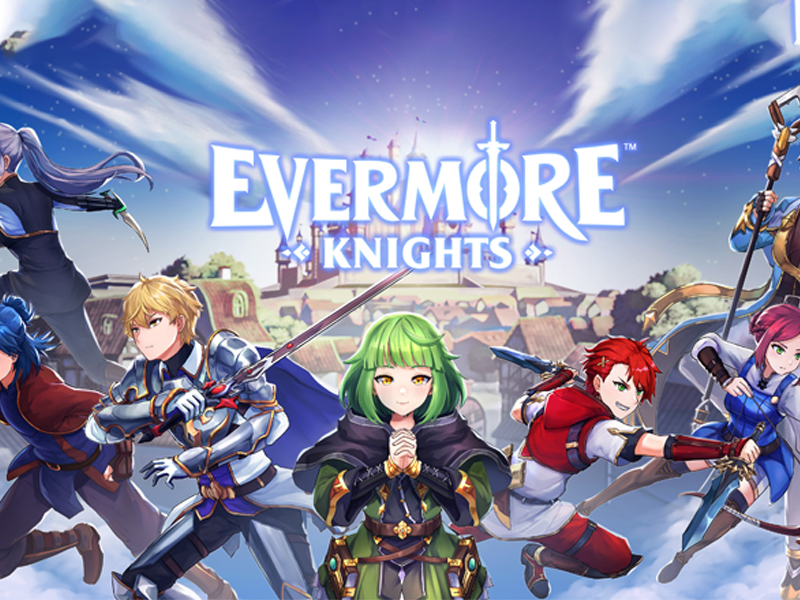 What makes Evermore Knights unique is its hybrid nature – it combines the traditional gameplay of web2 games with the earning mechanics of web3. The game also offers a PVP, or Player-Versus-Player arena, that pits players against each other in battles to reign the leaderboards, adding to what makes a game so addictive: competitiveness. This winning formula has captured the gaming community’s interest, resulting in over 50,000 players achieved in under one month since its release on Google Play and CreoPlay.

In-game assets such as characters and weapons can be NFTs or non-NFTs. Players can purchase NFT versions in CreoPlay and Bybit NFT platforms or use their in-game currency to “summon” the normal version. Once the feature is available, the developer will enable players to turn their non-NFT in-game assets into NFTs.

But Evermore Knights isn’t the only game on the horizon from Creo Engine. They also plan to develop three more titles; Slime Haven, Peony Ranch, and Merchant Marvels, each offering unique gameplay experiences that will soon be available on the CreoPlay platform. In addition, with new titles from developers outside of Creo Engine preparing to join CreoPlay, players will have even more options to enjoy.

On top of everything, Creo Engine released their native token called Creo Engine or CREO. The token was successfully launched in May of 2022 on MEXC and PancakeSwap, followed by several exchanges, namely Bitmart and Kanga Exchange.

Creo Engine and CreoPlay are leading the way in web3 gaming. With innovative features, a commitment to player engagement, and a deep understanding of blockchain technology, Creo Engine is a project worth keeping an eye on. As the world of web3 gaming continues to evolve, Creo Engine is poised to be a trailblazer in the space.

Creo Engine is a size-fits-all gaming platform for all web3 applications and services. Creo Engine provides a blockchain gaming platform dedicated to game developers worldwide to integrate their games, similar to how the Steam store distributes its library of games. This vast hub of web3 games is called ‘CreoPlay.’

Integrated games can connect to other games below the platform through the Asset/NFT Interoperability feature. These NFTs have added utility, and added utility means added value. Ultimately, customers that buy the NFTs invest in multiple games in CreoPlay. These dynamics will create a win-win for users and developers.

Aside from CreoPlay, Creo Engine also serves as a game developer. The games are developed through an in-house studio, ‘Nomina Games.’ With more than 70 members, Nomina Games aims to provide the best gaming experience for its gamers worldwide. 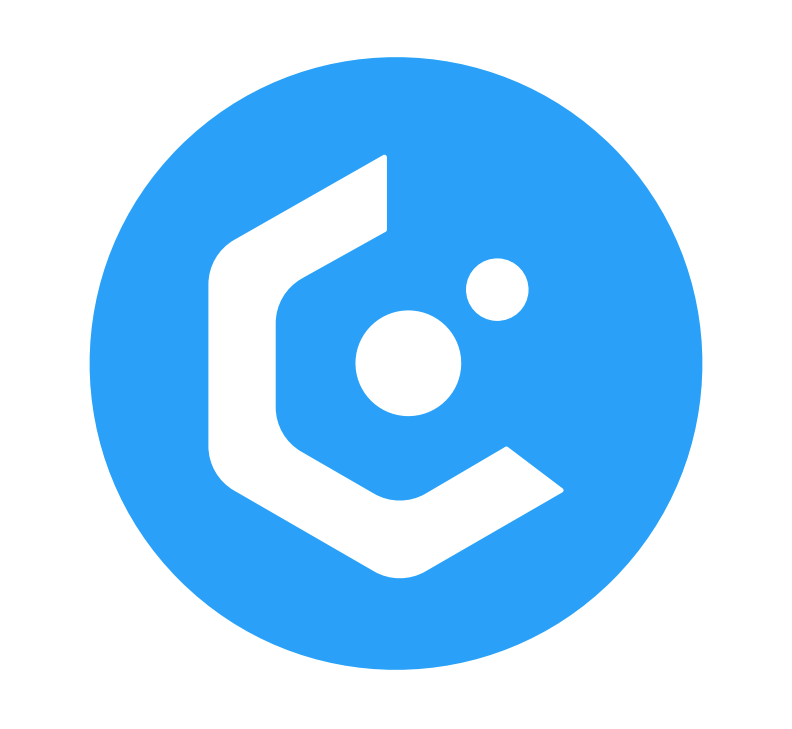