Clash Of Nft: A New Invention In The World Of Web3 Games

The biggest underlying innovation of Web3 games is not the introduction of “P2E” but the introduction of NFT, confirming the ownership of in-game assets and data. Therefore, on this basis, how to continuously empower the NFTs held by players has become an unavoidable problem. Clash of NFT (CON) is the first multiverse community-centered and a new invention in the world of Web3 game that brings ultimate utilities and values to NFT assets.（Website：www.clashofnft.io） CON pioneered the concept of a “multiverse” by combining in-game NFT with the more popular PFP project. Most importantly, early supporters would have the chance to free mint the CON Pass, which carries multiple privileges in the game. 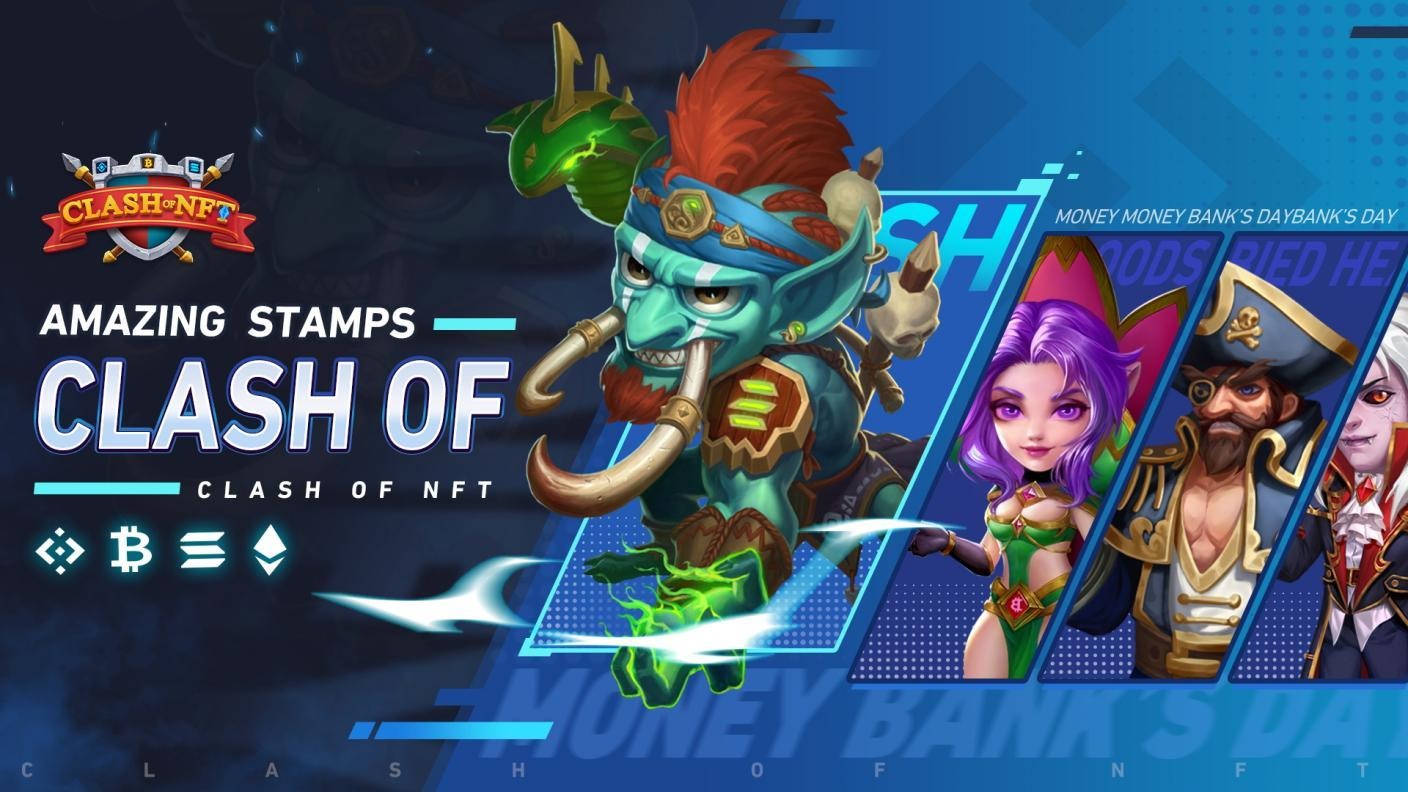 With storytelling, great art, voiceovers, and enthralling gameplay, CON will capture crypto-native and traditional gamers’ hearts. The combat is satisfying, with captivating animations and stunning gameplay. To attract early supporters, Clash of NFT is holding whitelist giveaway activities at the moment. There are several ways to join the ongoing whitelist giveaway campaigns. Please drop by the live chat and Twitter Space of Clash of NFT or giveaway campaigns with the partners of Clash of NFT.

In CON, players can authenticate and bring the PFP NFTs into the game. Because of this, CON will be richer in player diversity. In the past, a potential player with an Azuki NFT was not able to migrate the honor and privileges in the Azuki communities in any Web3 game. However, from the perspective of Web3 gamers, CON takes care of the social and emotional needs of those NFT holders in addition to the P2E mechanism. CON has prepared some bluechip NFT holder airdrop packages to help those users get started. Until now, it has formed partnerships with some key GameFi platforms and launchpads so that more Web3 users could be potential players of CON. 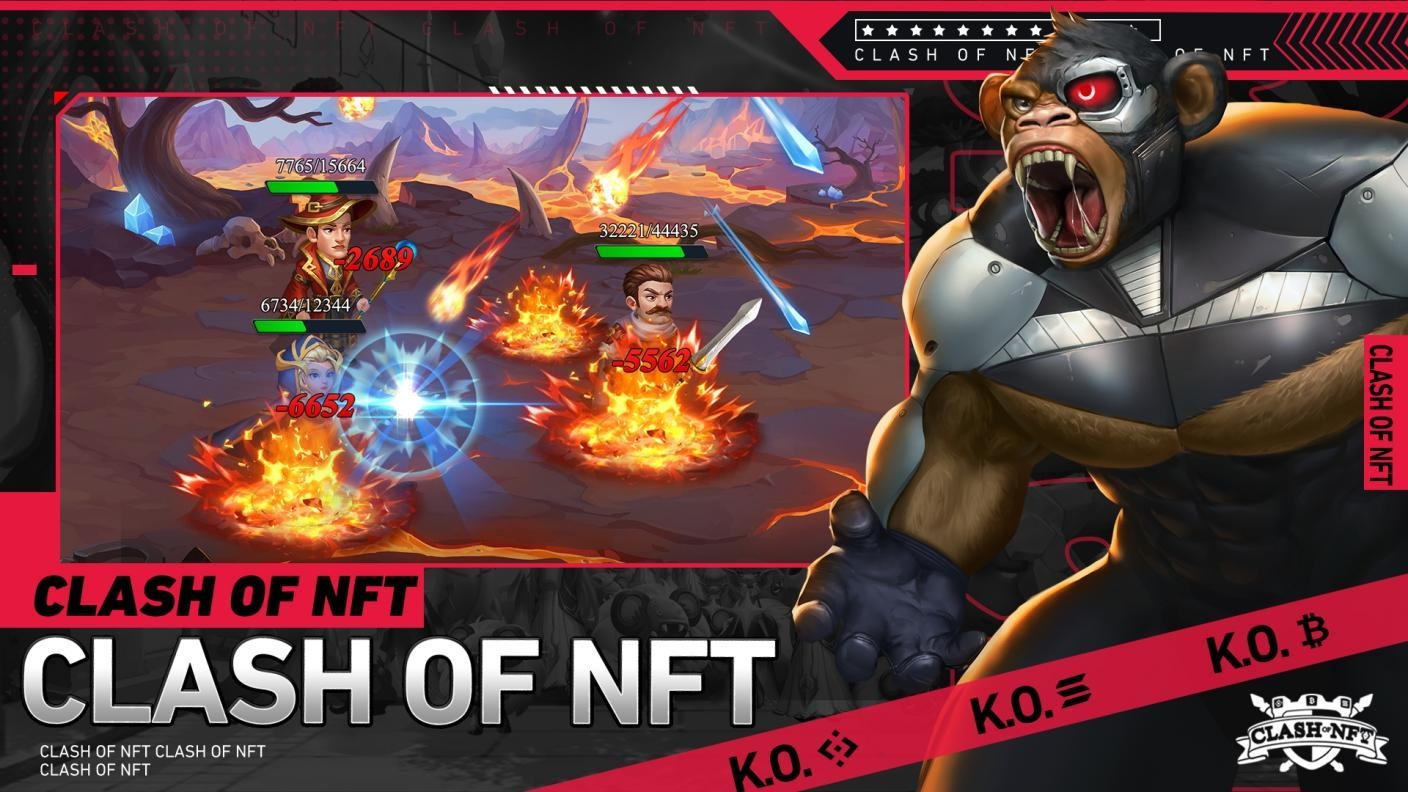 CON believes that although many NFT projects tend to develop their metaverse based on their IP when facing challenges in the project and community growth, the final product delivered is either far behind the roadmap or unsatisfying in quality due to unexpected development time, cost, and personnel problems. Unlike many GameFi projects that demand some upfront investment, Clash of NFT provides the chance of a free mint of the Pass before the main net launch. By participating in various promotional campaigns and giveaways, players would have plenty of chances to get the whitelist.

Developing a multiverse open to all NFT projects will enable users to display their Web3 identity in more application scenarios (games), provide actual income and airdrop bonuses to users, and help NFT projects maintain popularity and community growth. In Clash of NFT, a “multiverse” has been created to serve as the platform for popular NFT projects to realize their utilities of NET assets. More projects and communities joined will ensure openness and sustainability of the development of CON’s “multiverse” ecology. 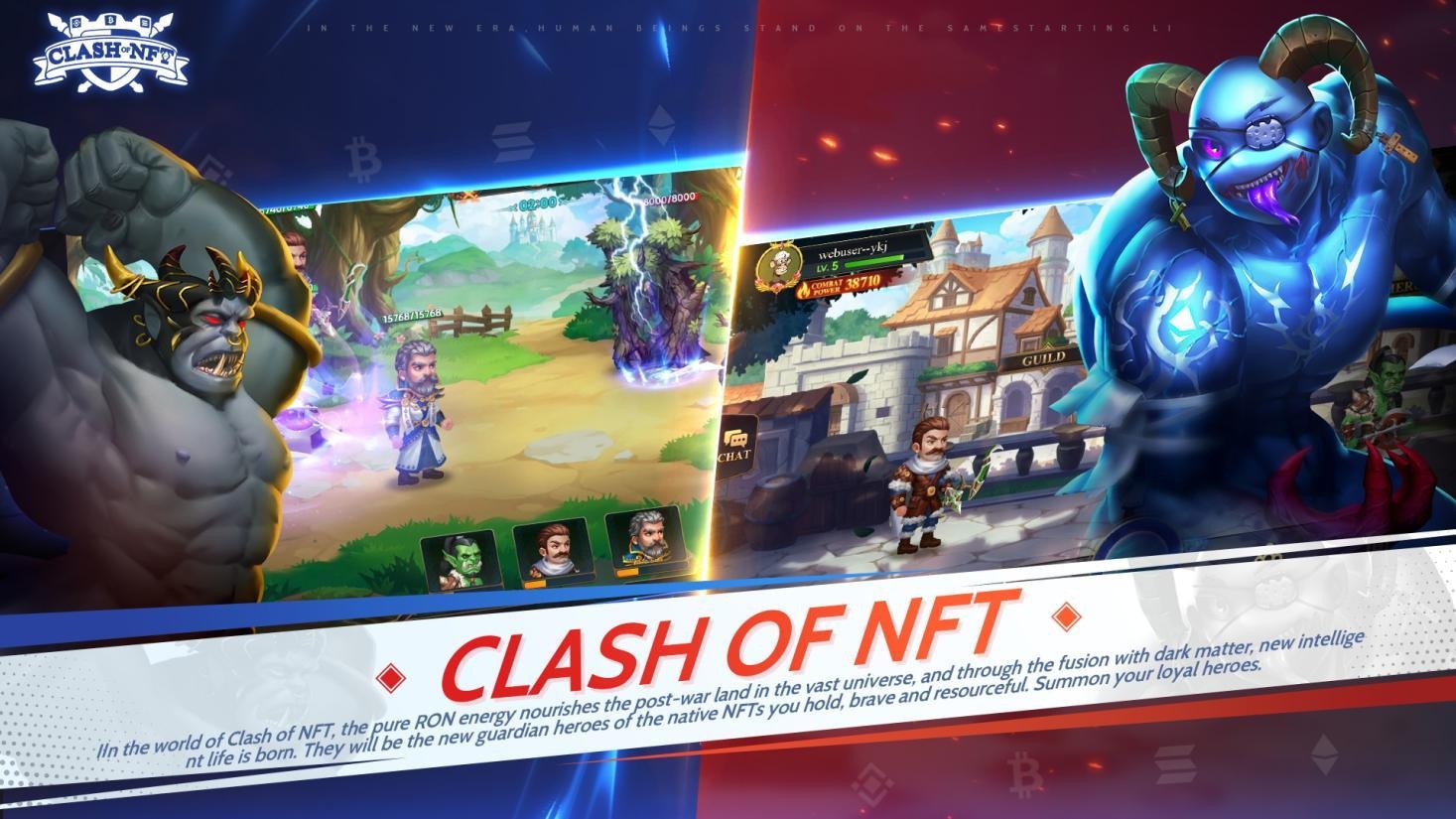 Also, Clash of NFT will have the daily sign-in activity on the website, revealing the details soon. You will also have access to more whitelists or higher levels of whitelists if you join the invite-to-earn activity. The weekly and overall leaderboard on which who invites the most people will get them more Pass, which they could synthesize for higher levels of Pass. The Pass comes with many privileges, such as the eligibility to participate in our upcoming IDO etc. The governance token $CON will also be launched from several major launchpads in the coming months. Loyal followers will also have the chance to receive airdrop tokens, in-game NFTs, etc. Clash of NFT will also collaborate with more metaverse projects and launchpads to hold giveaway activities. Don’t miss the chance to get whitelists for free mint!