This is a next-generation BSC (Binance Smart Chain) launchpad that helps decentralize the way with which ideas can potentially raise capital. 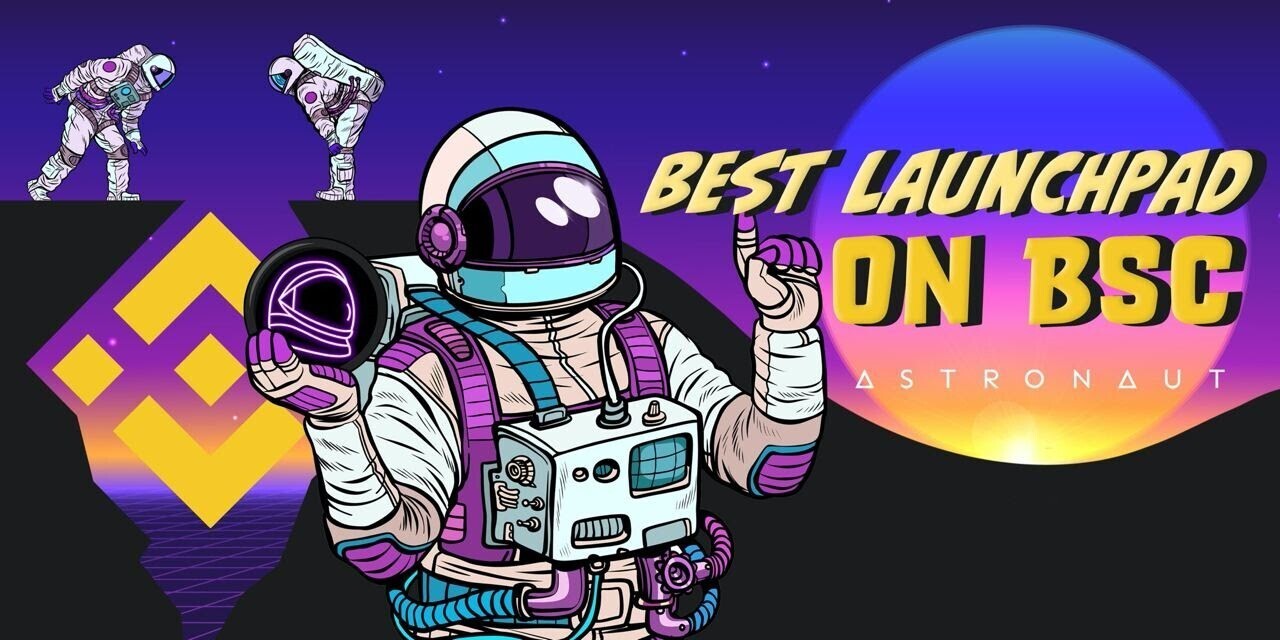 When it comes to the cryptocurrency industry, IDOs (Initial DEX Offerings) are essential for any project to thrive in the long term. Put simply, IDOs may be understood as tokens that can represent any form of asset on a decentralized exchange (DEX). An IDO occurs when a project publishes a token via a decentralized liquidity exchange. In terms of what they are used for, IDOs provide companies and organizations with a mechanism for interacting with their communities in an economy which both enhances their services and products in addition to allowing them to make sound business decisions about their respective assets.

Furthermore, similar to how traditional businesses acquire venture capital prior to launch, projects making IDOs often receive funding through individual investors. It is worth mentioning that in contrast to an IPO, investors in IDOs typically do not hold any equity regarding the project itself. Also, IDOs usually entail certain advantages which help make them stand out compared to IEOs (Initial Exchange Offerings) and ICOs (Initial Coin Offerings), such as lower costs, immediate liquidity and instant trading capabilities.

Astronaut Launchpad has been routinely organizing high-quality IDOs for its respective community to engage in ever since the project debuted in March of last year. This is a next-generation BSC (Binance Smart Chain) launchpad that helps decentralize the way with which ideas can potentially raise capital.

Furthermore, the cost of membership is low enough that individual project supporters can join and participate as well, which is an important factor when it comes to IDOs. The launchpad essentially aims to make IDO participation straightforward and stress-free so that both developers as well as investors can participate with relative ease.

With that being said, the Astronaut community has often been able to successfully demonstrate their ability to take part in different IDO opportunities, in addition to gaining a strong reputation regarding the filling of public raises in relatively quick fashion. A few successful gains that were made via the Astronaut-hosted IDOs therefore include but are not limited to Portify, Lemon, Birb, Guardian, Yarloo and Caketools. All of these involved massive ATH (All-Time High) gains, with Portfiy in particular experiencing a whopping 5,660% gain from the IDO price. 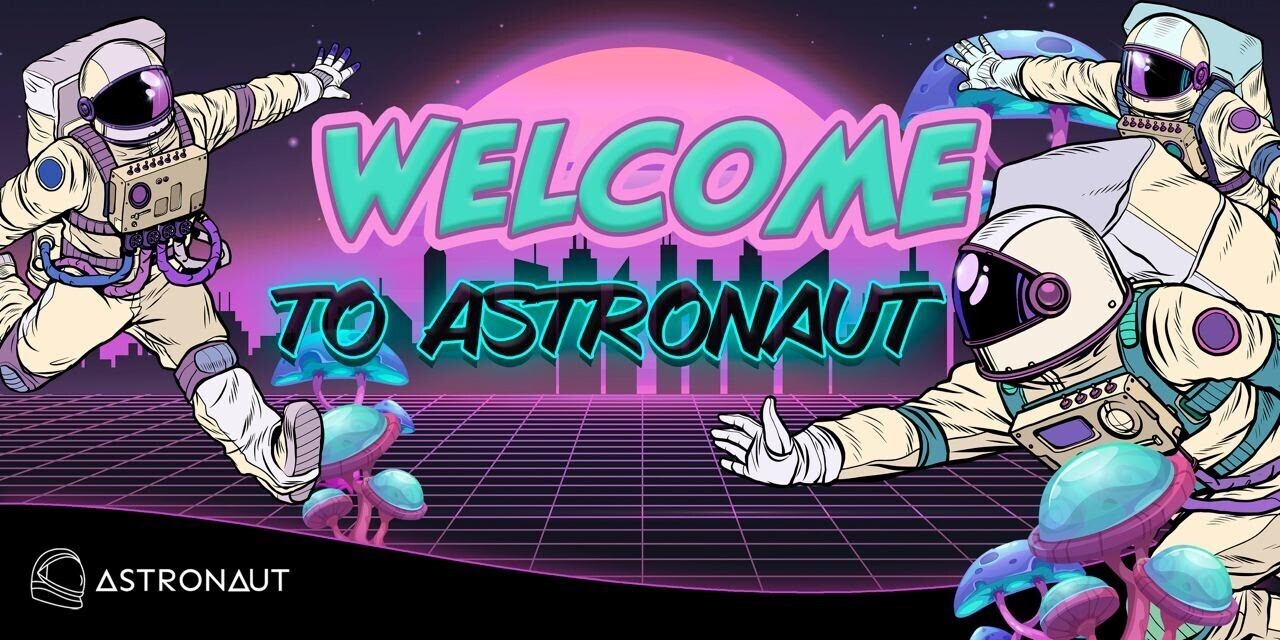 Astronaut began by delivering a diverse range of project options through BSC, and they recently introduced multi-chain growth as well, beginning with Polygon (MATIC). Astronaut also has community bases all around the world, including China, the United States, Turkey, different European as well as Southeast Asian countries, and beyond.

Additionally, they have assembled a large marketing team which had been chosen for their efficacy regarding marketing techniques and strategies along with the ability to generate enthusiasm for forthcoming IDOs. Astronaut has thus formed numerous beneficial strategic alliances, which have increased its resources and overall efficiency. Optional advisory services and staking capabilities have also helped its overall success, with the latter being one of the most popular methods of earning a passive income in the cryptocurrency sector these days.

Ultimately, Astronaut strives to be a top choice for anyone seeking a viable launchpad that will offer a consistent stream of high-quality projects for the purposes of participation in various IDO presales. Many traders have also stated that now is the time to get involved as the value of Astronaut's native token, NAUT, had greatly increased in price not too long ago. More information can be found via the project’s official website, Twitter and Telegram channels, as well as its whitepaper.

The information provided in this release is not investment advice, financial advice or trading advice. It is recommended that you practice due diligence (including consultation with a professional financial advisor before investing or trading securities and cryptocurrency).