CentroFi Announces Upcoming Launches of Its Token and Ecosystem

CentroFi, a soon-to-be launched financial ecosystem in the Web3 space, today announced the dates of its token and ecosystem launches to be November 27th and December 3rd respectively.

“The 1 week spacing between token and ecosystem launches had been deliberately planned to allow the stabilizing of token liquidity, and for our backend team to make corrections in the unlikely event of security lapses when our platform interfaces with mainnet,” said Fredrick Oliver, Head of Ecosystem at CentroFi.

Known as the World of CentroFi, the ecosystem comprises a suite of financial services designed to function seamlessly across centralized and decentralized worlds. From early December, users will be able to trade, earn, spend and save within the safety of the CentroFi ecosystem. Also launching is a community-driven learning hub that will allow anyone to learn, explore and contribute to the world of DeFi.

Beyond functionality, security is another aspect that is seen by the founders as a fundamental obligation of the project to build community trust and adoption. The emphasis on security had shaped key decisions greatly, such as the move to bring into circulation more than 96% of total supply upon token launch on November 27, 2022.

“Having almost the full token supply being distributed at presale ensures safety and fairness for every user both now and in the future,” said Li Jun, Security Lead at CentroFi. “This also helps eliminate unnecessary developer FUD that had shown to be fairly detrimental to projects in the current climate.”

The launches of the token and ecosystem are just the start of a long line of initiatives that the team is pinning their hopes on to bring CentroFi towards its vision of becoming the go-to platform for new and existing adopters of DeFi alike.

For more information about CentroFi, visit the website at centrofi.io or view the white paper at docs.centrofi.io. 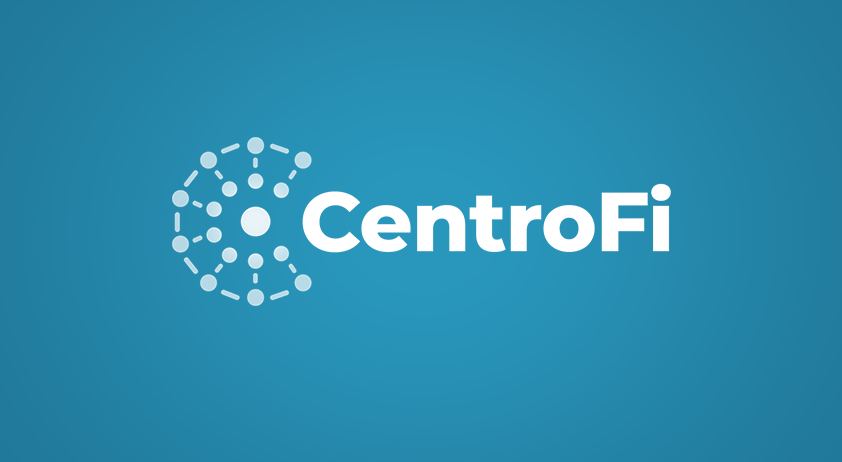